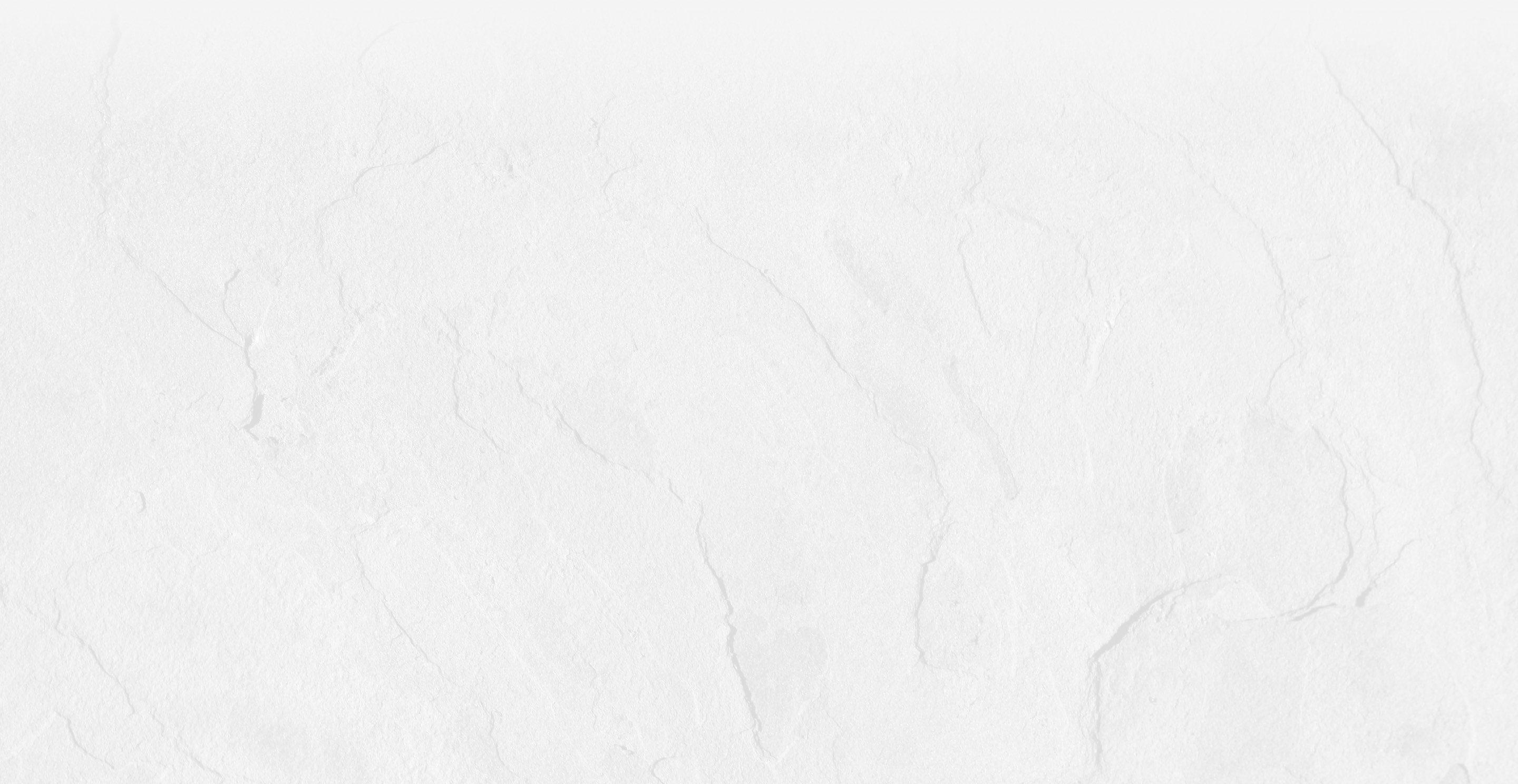 Building a community. Creating a legacy.

If paradise had a name, it would be La Quinta, California. Where citrus trees grow wild, the sun shines nearly year-round, and once called it a sacred place by ancient Native Americans.
The Cahuilla Indians were the first known people to have walked this special place. They appropriately called their home, the "Land of Eternal Sun.” Steeped in history and yet alive with an abundance of chic restaurants, shops, golf tournaments and community events, La Quinta is a place unto itself.

Embraced by the majesty of the Santa Rosa Mountains, La Quinta is located in the greater Palm Springs area in the Coachella Valley. This beautiful community, with Old Town and its Spanish Revival architecture at the heart, embodies all the aspects of a true destination. Incorporated in 1982, and named after the La Quinta Hotel, the City had a population of little more than 5,200. Today, the population has grown to over 40,000 residents.

The visionary who started it all was wealthy San Francisco businessman Walter H. Morgan, who became enchanted with the area and commissioned renowned architect Gordon B. Kaufman to build a secluded hacienda-style hotel that would be a famous hideaway for Hollywood’s privacy-seeking stars of stage and screen. At a building cost of $150,000, La Quinta Hotel (today the La Quinta Resort) opened during the Christmas season of 1926. It was a nearly immediate success, earning rave reviews from both the press and its well-heeled guests.

With an eye on the future, Morgan built a nine-hole golf course on the hotel grounds. Designed by Norman Beth, it would be Coachella Valley's first golf course, advertising green fees of one dollar. The City of La Quinta virtually grew up around what is now the La Quinta Resort, a hotel partner to PGA WEST.